Join me as I recap my experience with the Better it with Benefiber Cook-Off in Herald Square, NYC on October 24th! 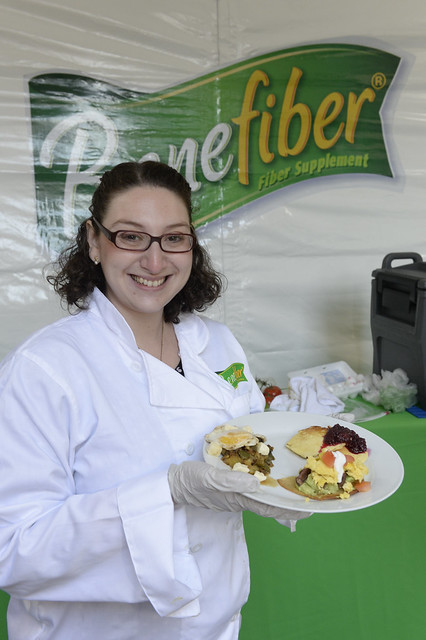 Photo courtesy of Benefiber®
This post was sponsored by Benefiber®.  All opinions are my own.

Five in the morning comes at you really quickly when you aren’t used to waking up that early.  My early wake up call last Thursday morning was well worth it though.  When a member of the Benefiber® team contacted me to see if I was interested in participating in a live cook-off in Herald Square, right in front of Macy’s, it was an opportunity I could not say no to.  I’m no stranger to the cook-off scene, but this was going to be my first time cooking everything on site, in a make-shift kitchen. 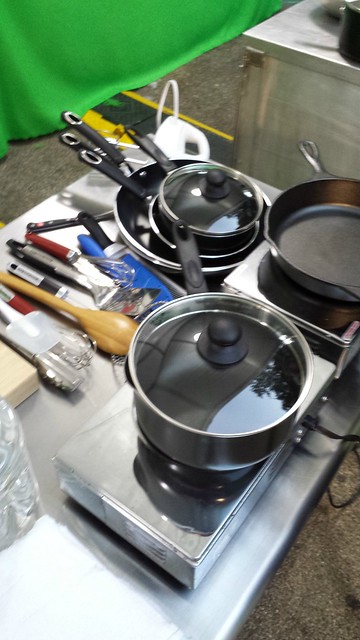 I arrived and early, okay early it was still dark out when I arrived, to great the amazing team who picked up everything on my shopping list and my helper for the day Adam.  After a quick run for some tea – it was cold brrrr – I came back to meet my fabulous and wonderful competitors, Carrie from Carrie’s Experimental Kitchen and Justin Mazzola, a chef here in NYC.  We chitchatted for a bit while the crew figured out the electricity problems that plagued my work station. 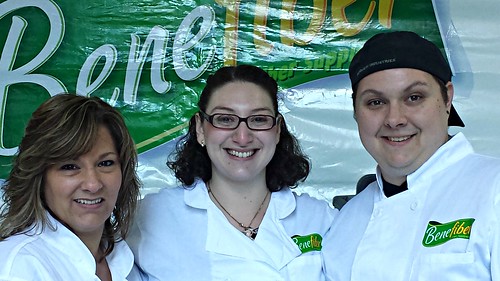 Pretty soon the crowd started to gather around our roped off area and the press and judges joined us inside.  By 8am it was time to cook and one of my burners was not working!  Generally I get flustered pretty easily, but there must have been someone else in my body, because I just went with the flow and readjusted my game plan while they ran out to buy a new burner. 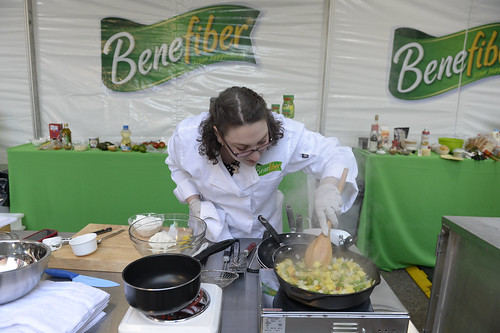 We had the option to make recipes provided by Benefiber® or our own.  Seeing that everything was already out of my element, I wanted to stay in my comfort zone and make three breakfast dishes that I loved and I knew Benefiber® would easily work its way into.

The first was my Steak and Egg Tostadas, the next my Meyer Lemon Ricotta Pancakes with Blackberry Compote and finally Poutine Hash. 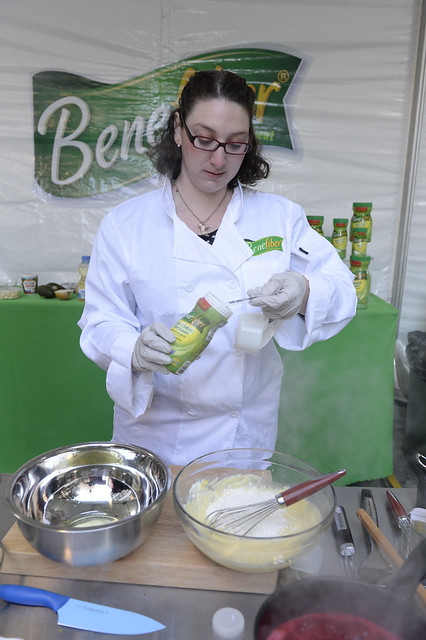 The three judges were circling around during the hour and a half cooking time and I know  their mouths were watering as all the amazing smells were coming from the kitchens.  Speaking of chefs, I knew one of them was a Top Chef winner but I did not know it was Richard Blais until we arrived!!!! 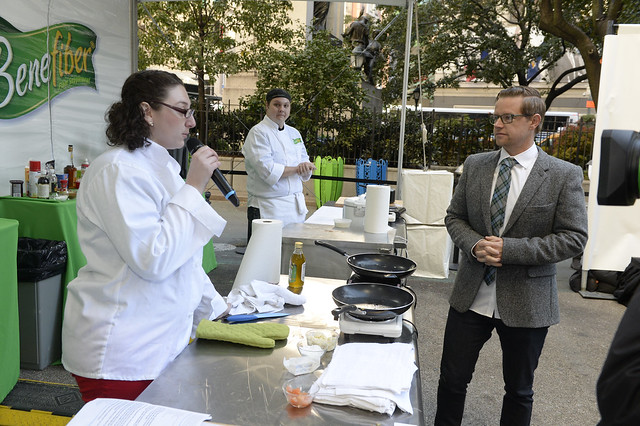 When I had cable and could watch Top Chef, the two seasons he competed he was always the cheftestant I rooted for, so it was an honor to meet him and trade banter.  The other two judges were Krysta Rodriquez the current star of First Date on Broadway and registered dietician, author and food and nutrition writer Elisa Zied. 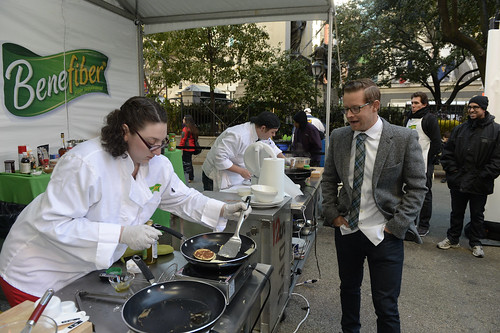 We had ninety minutes to cook and plate and the time pretty much flew by.  Carrie presented first and then I was next.  Elisa complimented on all the colors on my plate, which is a how I love to cook at home – I find it important to cook with color.  Krysta wouldn’t stop eating the pancakes and Richard threatened to steal the recipe! We then discussed how I incorporated Benefiber® into each recipe.

Benefiber® easily dissolves into your ingredients and is tasteless, fiber is such an important part of your diet and this makes it such an easy way to add a little extra throughout your day.  Stirred in my scrambled eggs, whisked into the pancake batter and this tip which will come in hand with the holidays mixed into my poutine gravy.  Benefiber® powder will help you maintain a healthy digestive system during a time a of year that you might not be keeping as close of an eye on your diet as you usually do. 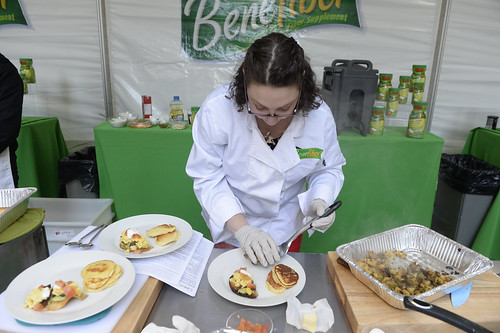 In the end Carrie was announced the winner of the cook-off but I consider the entire day a win! It was such a fun event and I was honored to be asked to participate!