This post is sponsored on behalf of B&W Quality Growers. As always all opinions are my own and thanks for supporting brands that I work with. 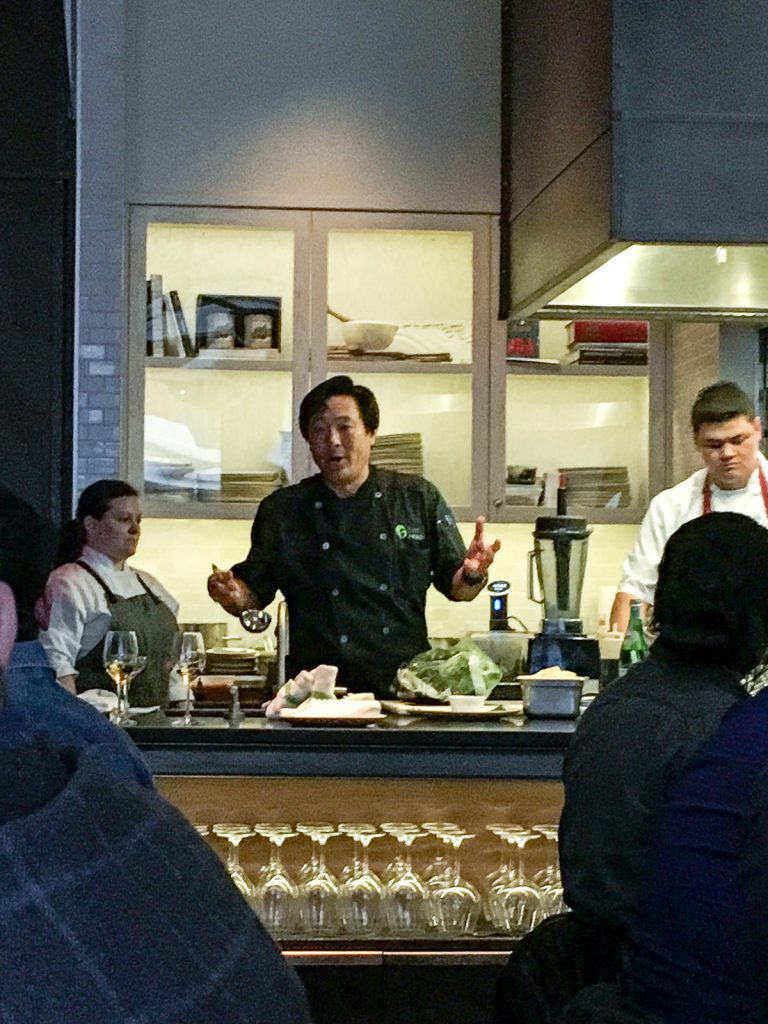 Growing up there was always one guarantee if you happened to stop by our house on the weekend.  At some point in the late afternoon, after household chores had been completed you would find my dad and sometimes my mom relaxing in front of the television with either a) a home improvement PBS show on or b) a cooking show.  I didn’t always partake in watching the home improvement shows – those got boring after a while but cooking television held my attention.  I’ve always said that I learned to cook the way I do from my family and watching so much food tv as a kid and teenager.

One of those shows I particularly remember was East Meets West with Chef Ming Tsai.  If I caught it when this show was on, my attention was there for the next thirty minutes.  It was an eye opening look at Chinese and Asian cuisine beyond what I was used to eating at our local Chinese restaurant.  Not to mention Chef Tsai greeted you on each episode with such warmth, as if he was right there giving you a cooking lesson in your home.

So you can imagine my delight when I was invited to become a B&W Quality Growers  ambassador this year and the kick off started with a chef driven, watercress filled dinner with Chef Tsai. 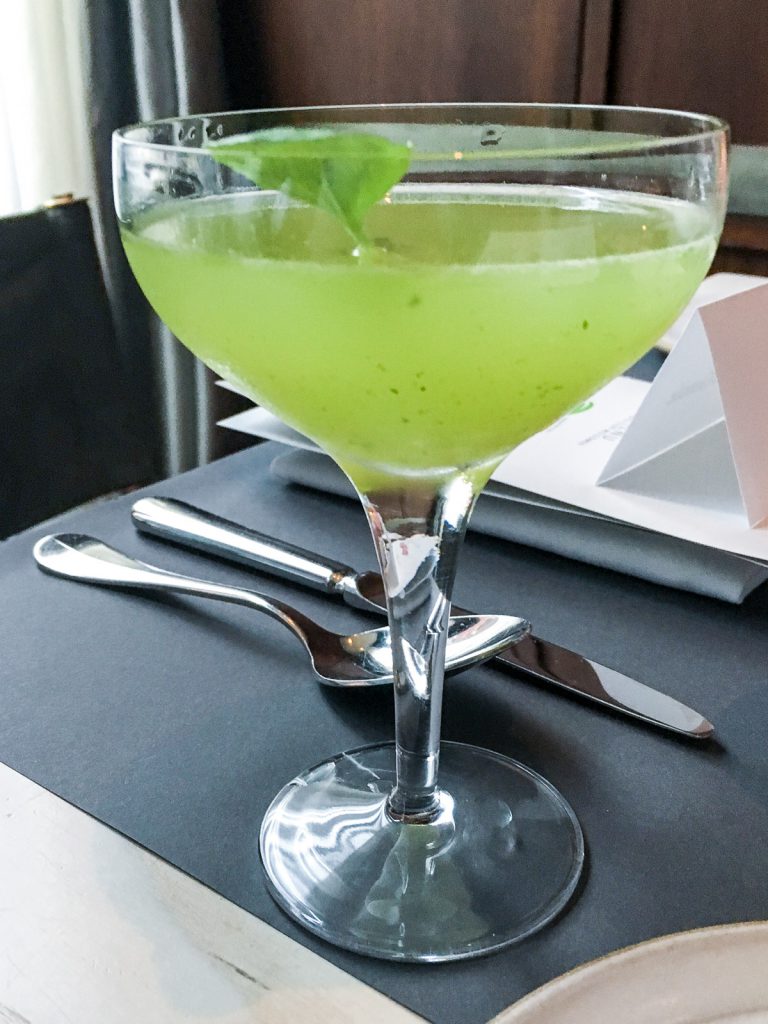 In the next few months I’m thrilled to be presenting you with new, fresh, healthy and creative ways to enjoy watercress at home.

For today – I’ll be introducing you to watercress and giving you a first hand look at my dinner last Monday evening.

What’s interesting to note about the growing process of watercress is that it’s highly sustainable.  Watercress is a zero impact plant utilizing negative water consumption during its harvest season.  They implemented a water recirculation system that helps replenish the water table and save valuable resources.  By following the sun during their growing season, B&W grows products while they are always in season.  They grow in 8 states in the United States and this farm rotation gives the land a chance to rejuvenate between each growing season.

B&W is the largest farmer of watercress on the market – delivering this mighty and nutricious green to retail, wholesale and foodservice markets. 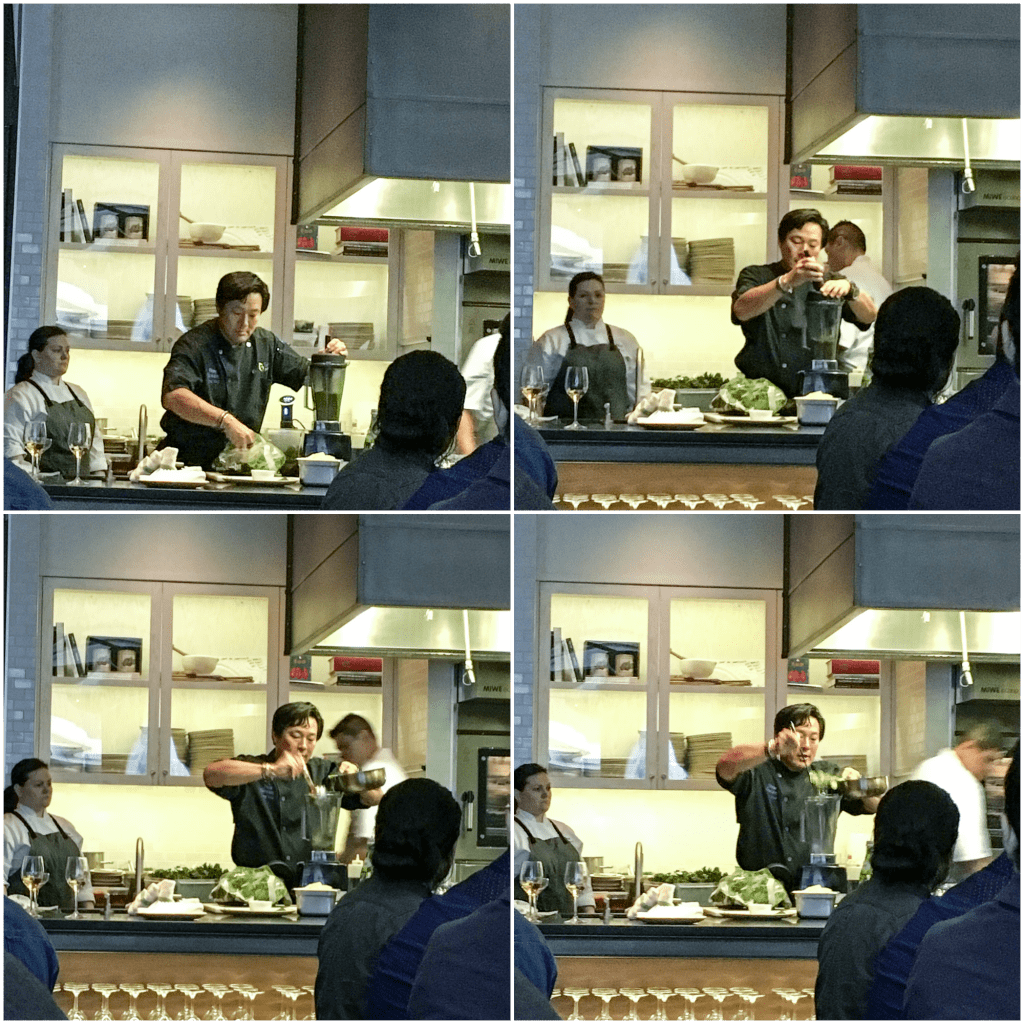 On the topic of nutrition, you can’t get much better than watercress.  Besides being packed full of flavor and incredibly easy to prepare – just enjoy it raw or wilted quickly in a sauté pan.  Watercress is one of the most nutrient dense foods, which makes it one of the most flavorful greens out there.  It’s naturally low calorie, fat free, cholesterol free and very low sodium.

Watercress is a great source of vitamin A, antioxidant rich vitamin C and bone strengthening  vitamin K.  Evidence also supports that watercress may help prevent the spread of cancer cells.  As a cruciferous vegetable, which are generally know as cancer-fighters due to high levels of phytochemicals known as isothiocyanates.  This family of vegetables can help stop the spread of cancer cells, studies have shown that watercress specifically is associated with a reduced risk of several cancers.

Convinced enough to give it a try? Need more inspiration? How about a look at the menu we enjoyed, prepared by Chef Ming Tsai at the Chef’s Club in NYC. 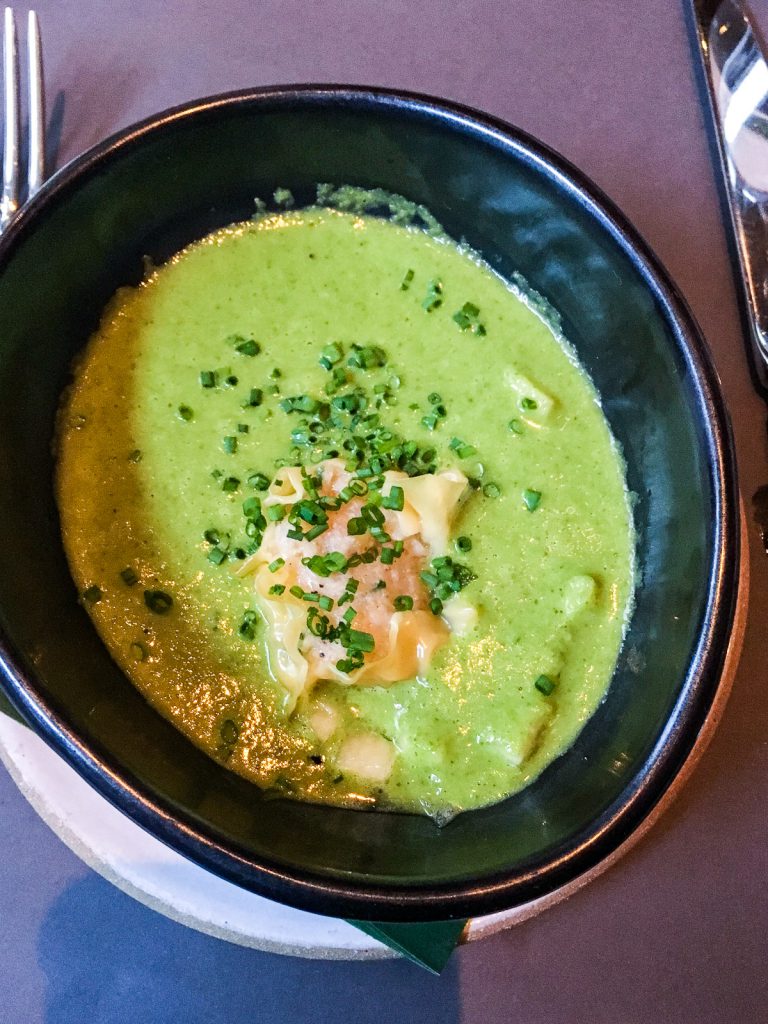 We kicked our multi-course meal off with a watercress inspired cocktail.  Acting as bitters in the drink, watercress gave it that bold green color.

Next up was watercress scallion pancakes, followed by my personal highly of the meal a creamless but oh so creamy watercress soup with a honey-apple salsa and steamed shrimp shumai.   After was shallot olive oil poached salmon on watercress with a watercress pesto (hint we all need to make this pesto at home). 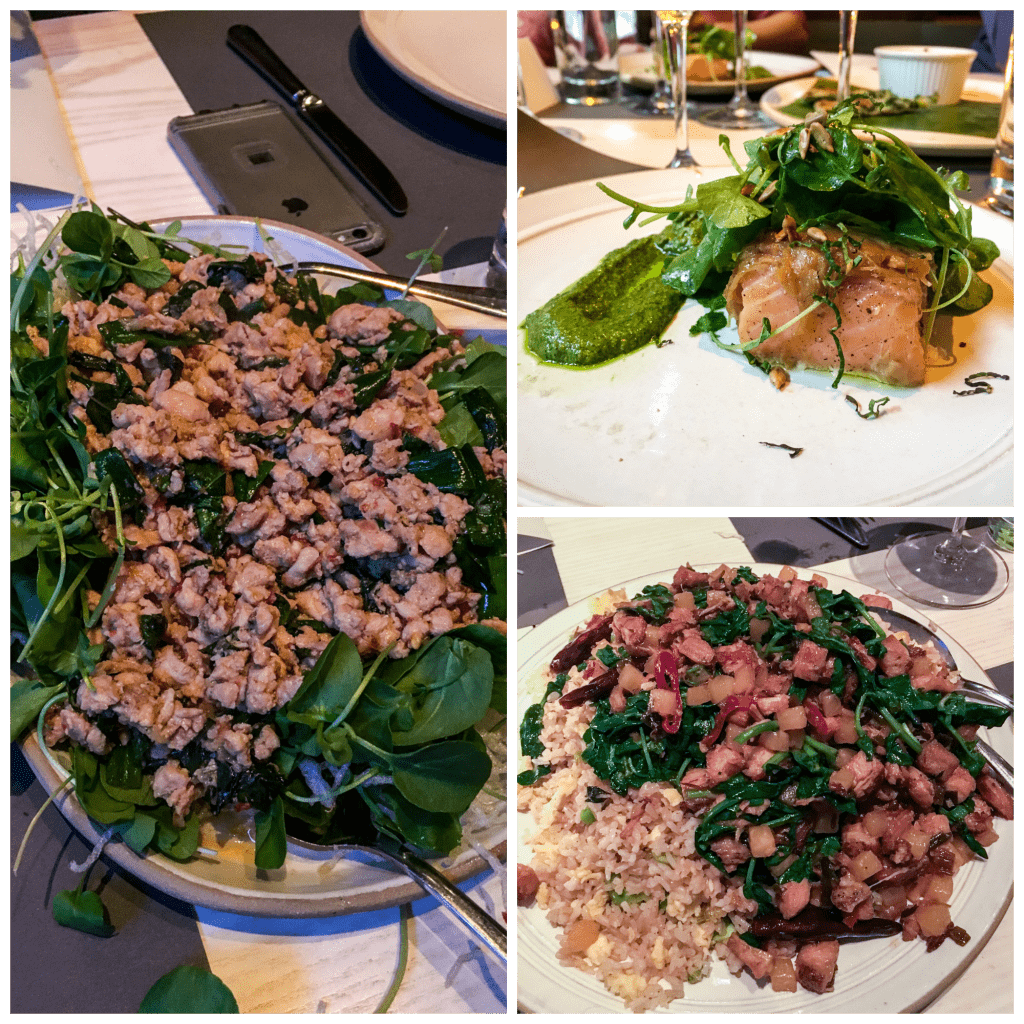 We finished off a dessert we all dream of – not made with watercress but still memorable of butterscotch miso pie with black sesame ice cream.

As you can see from our meal here, watercress is incredibly versatile – from cocktails to soups to enjoyed raw, the options are endless.