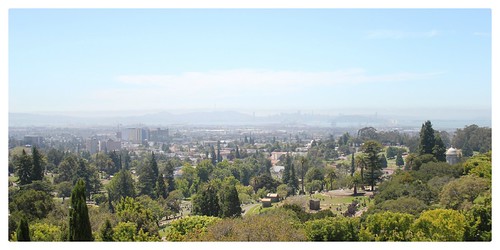 So, did my San Fran recap make you hungry? Do you want to visit now?

As I mentioned at the end of my post Serena Bartlett, who was our tour guide during our Edible Excursions tour of the Ferry Building and writer behind GrassRoutes Travel, was kind enough to take some time out of her day and show us the East Bay.

Hubs had a trip to Oakland on his list of things to do from the beginning.  We had heard it was the “Brooklyn of San Francisco” and of course needed to check things out.

A friend who used to live in Oakland was adamant about “not going at night”, “there’s nothing special about Oakland”, etc. . . etc. . . Clearly, he needed Serena to give him the Oakland tour.  True, Oakland is still not safe in most areas at night, but there are gems all around and I am so glad we were able to experience it. 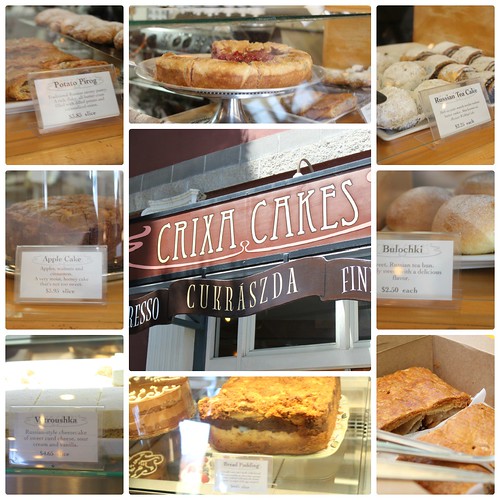 We started the day out by taking a trip to Crixa Cakes, a Eastern European bakery specializing in traditional cakes and pastries that the owners grew up with.  We picked up a few potato pierogies, tea cakes and apples cakes before heading back to Serena’s house to enjoy our baked goods in her sunny backyard.

The potato pierogi was not the standard dumpling that I was used to getting here in NY. Instead it was enrobed in a flaky pastry that was more delicious in every bite.  The apple cake, was traditional and had big chunks of apple throughout.  We saved the not to sweet but tender tea cake for a snack later in the day. 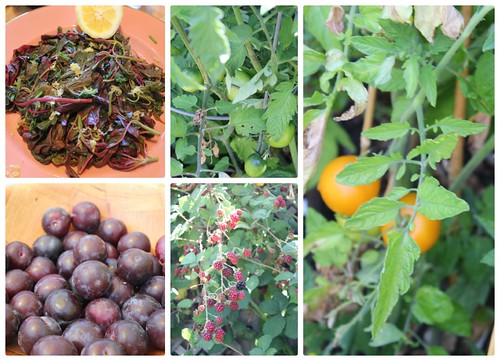 We arrived to Serena’s backyard to a full and bountiful garden.  I immediately became jealous over my lack of outdoor space and the fact that I can’t grow anything by me.  Granted, I’d never give up where I live, but having a little patch to grow some tomatoes or wild blackberries would be a dream.

Inside, we cooked up wild greens and nettles that Serena had picked up earlier in the day.  Tasted a few jams that she had made from local wild blueberries, and enjoyed a bunch of baby plums. 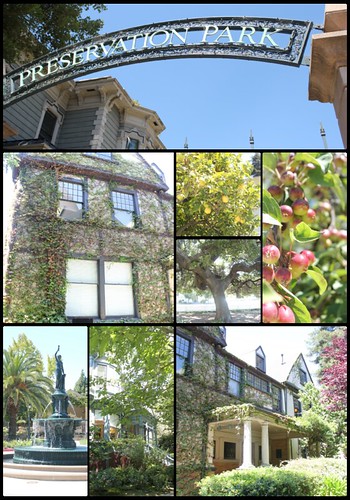 With very full bellies, Serena took us over to Preservation Park in downtown Oakland. It was originally an up-scale neighborhood in the late 1800s, full of beautiful Victorian homes.  By the late 70’s all but 5 of the original homes were destroyed.  A freeway was put in the path of the original neighborhood and in order to preserve the remaining buildings, the city of Oakland petitioned for historical status.

The homes were absolutely stunning and many today are used for meetings, conferences and even as sites for weddings!

We had a fabulous time in Oakland, and finished up by sampling beers at the Belgian beer bar The Trappist and finally our true desire for visiting Oakland, Beer Revolution.  47 draft lines, plus hundreds of bottles ready for you to drink at the bar or take home to enjoy!

Leave a Reply to Kayle (The Cooking Actress) Cancel reply