This post is sponsored on behalf of Naked Juice and Wholesomewave on behalf of the #DrinkGoodDoGood Campaign.  We are eating well for a cause today, please join in! 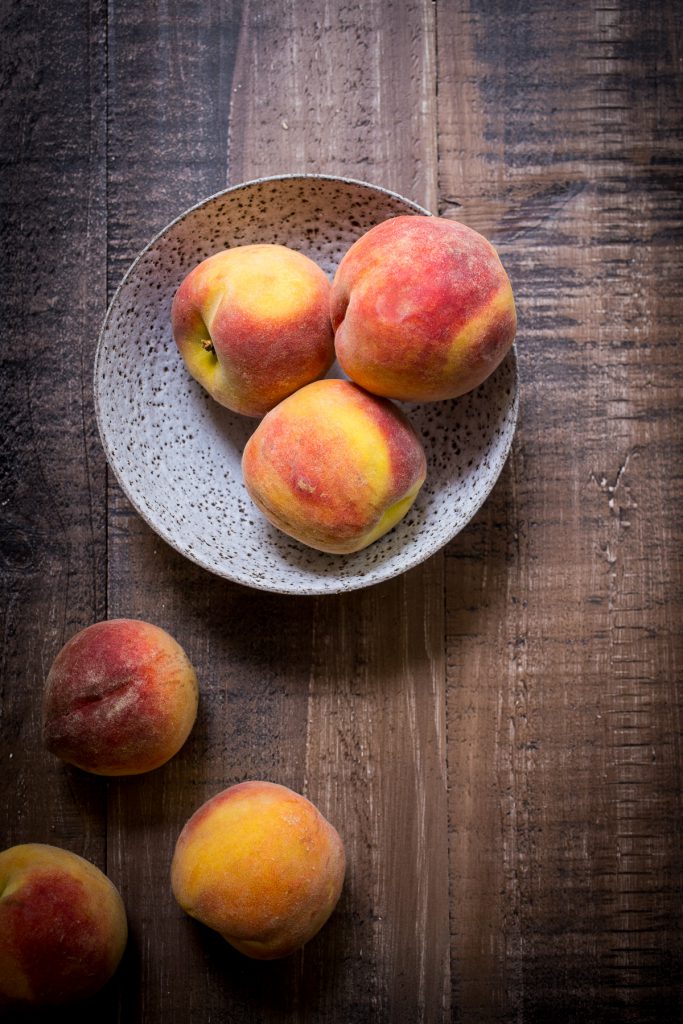 Growing up there was never a lack of fresh produce in our house.  My parents rarely cooked with frozen fruits or vegetables but always went for what was fresh and in season and even better what we could purchase locally at street side farm stands.  This was always a bonus of living out east on Long Island and long before we even knew the term farmer’s market.

We had a peach farm just a 20 minute drive away and even closer was a tiny farm, run by an elderly couple all behind their home.  I don’t even think most people knew about this stand, that in most cases was run on an honor system.  You’d drive up behind the house and if the stand was stocked, you’d take what you wanted, drop your money in the coffee tin and drive away with the best tomatoes you would eat all summer long.  Sometime’s they would sit outside and chat for a few minutes – the conversation would lead to how I couldn’t get enough of her cherry tomatoes when I was tiny.   That statement holds true now, I still can’t get enough of them.

Then one day, many summers ago my dad had the brilliant idea of starting our own vegetable garden.  It made sense, we ate enough of it during the summer we should be growing our own.  So we carefully dug up a patch of earth in a corner of the yard, fertilized the soil and planted away.  I remember growing some vegetables – I’m pretty sure we managed a few cucumbers but what stood out most in my mind were the weeds.  The weeds just took over and we never looked back.  That space ended up with the loving title of the “weed garden”.   We learned that some things were better left to the professionals and we were better off buying than growing our vegetables. 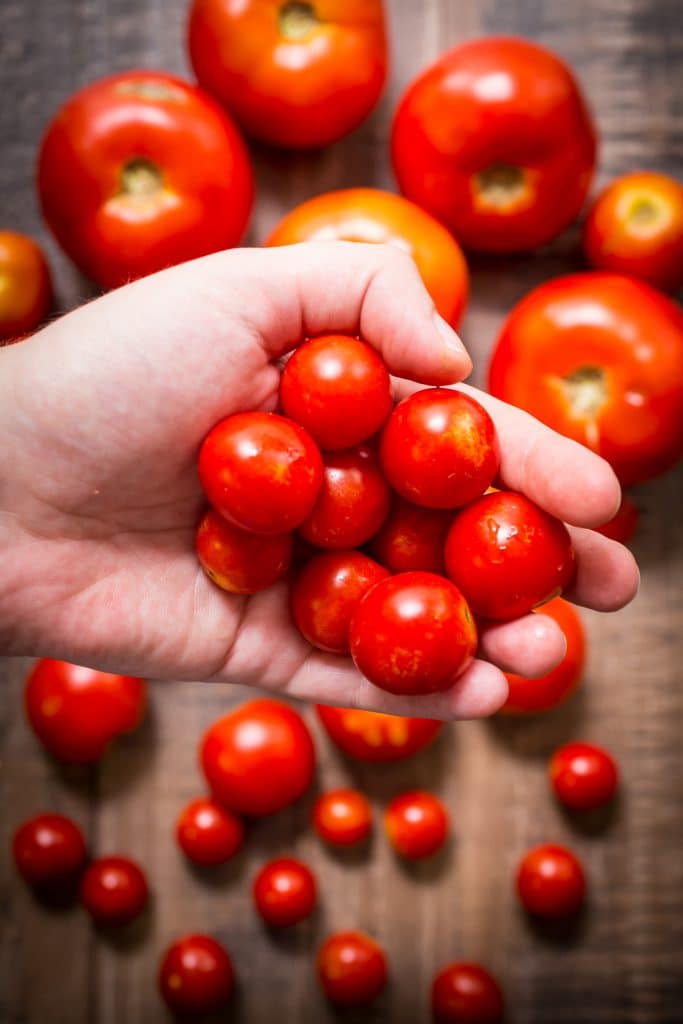 Now while I didn’t consider myself at the time spoiled because I ate so well growing up, I do now.

You can’t help it when you’re a child or a teenager – you live in a bubble and don’t always think about what’s going on outside your world.  The sad fact is that not everyone has access to that patch of dirt in their backyard or a peach farm down the road from them.  They live in what’s called a food dessert. Nearly 30 million Americans live in food deserts without access to affordable, quality, fresh fruits and vegetables. This is a crisis that affects  nearly one out of ever 10 people in neighborhoods across the country.  For all you know the person standing next to you on the subway or even a co-worker could live in a food desert and you wouldn’t know.   What’s even more alarming is that 60% of Americans don’t actually believe that food deserts exist in their own community.

This is the second year in a row that I’m teaming up with Naked Juice and their partner Wholesome Wave to provide fresh produce where there is none.  It’s all through the #DrinkGoodDoGood campaign.   Naked Juice is kicking off the campaign with a 250,000-pound contribution and asking consumers to get involved as well.  It’s really easy and fun too – all you have to do is take a produce selfie!  You can show your face or your hand like I took in the photo above – for every fruit and veggie selfie shared using #DrinkGoodDoGood hashtag, Naked Juice will donate an additional 10 pounds (The monetary equivalent of fruits and vegetables to be donated. Maximum donation of $500,000.) of produce to communities in need.

So what do you say, will you post a produce selfie with me today?!!