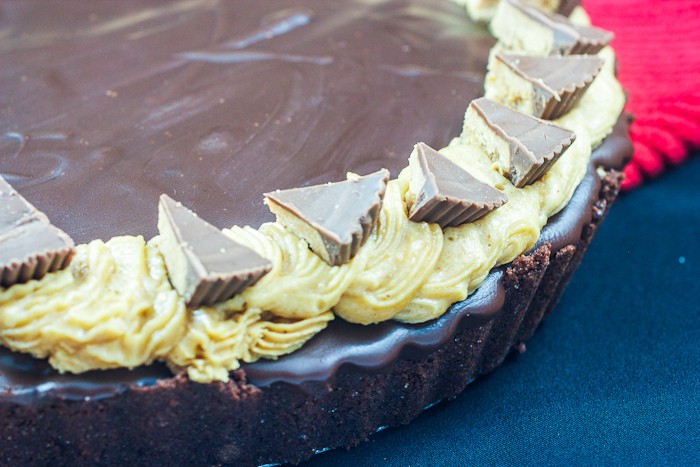 I have so much to tell you today, I don’t even know where to begin.

Oh right, I do know where to start.  Pie. So.much.pie.

A room full of food bloggers is a fun night to have and there were many amazing pies baked up.  So many in fact that I needed to box up some to be sure I could sample them all! 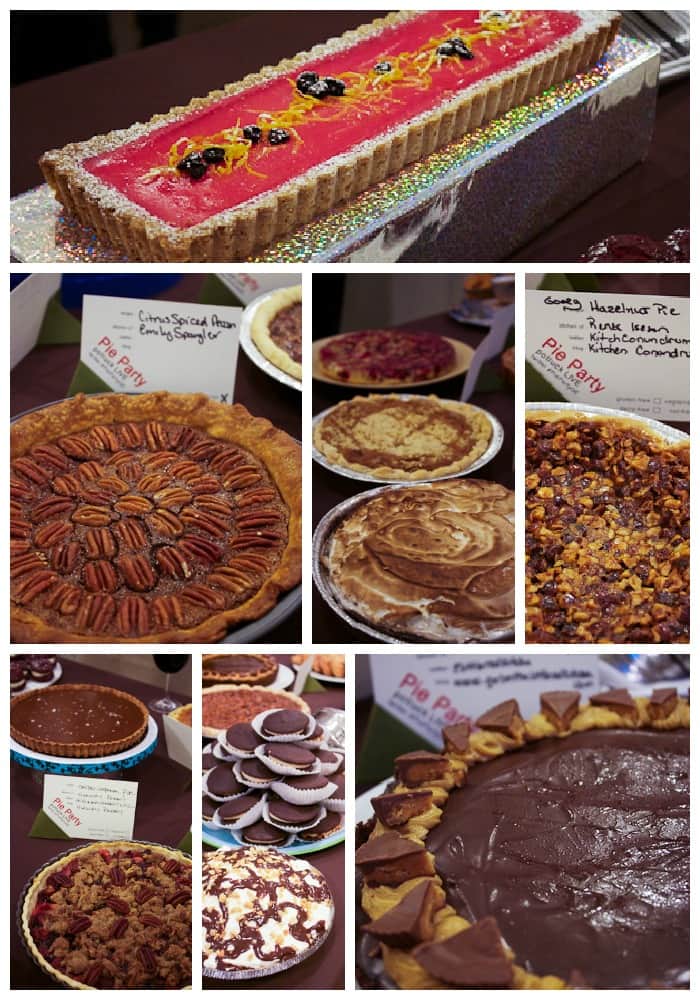 Chef Tagere – GE’s in house chef was kind enough to give us a pie crust making demo.  A must for any pie party.  I have to say, I am in awe of her pie crust making abilities – perhaps if I started making as many pies as she does I’ll be as good as her.  I have to say though, part of her demo included using sponsor Kerrygold butter, she even said herself – this butter is good.  We each got some to take home and I can’t wait to try it out.

Speaking of sponsors, Dub Pies was at the party serving up their awesome Australian/New Zealand meat pies.  I love Dub Pies, my husband is a regular at their Windsor Terrace shop.  Who can resist meaty, cheesy pies in buttery pastry? I know I can’t.   Jealous because you can only get them in Brooklyn? Well guess what? Gareth from Dub Pies is kind enough to send some pies to one lucky person! You’ll need to keep on reading to find out all the details. 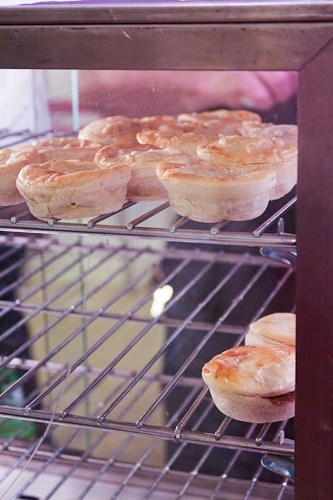 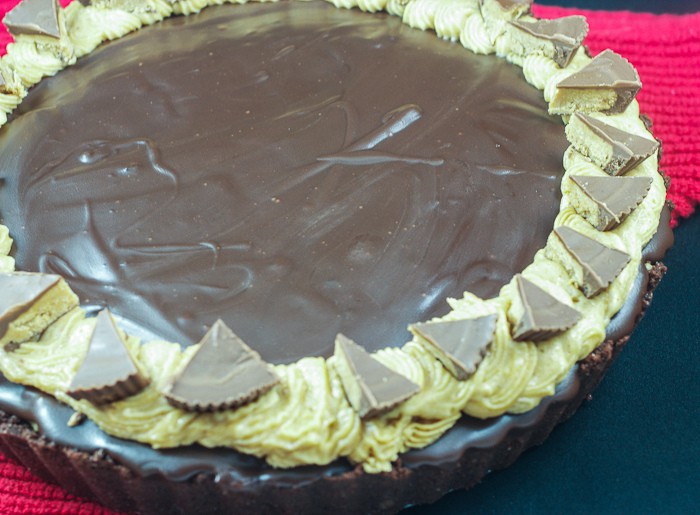 For the crust:
For the ganache:
For the peanut butter mousse

For the crust:
For the ganache:
For the peanut butter mousse:
To build your pie:

This pie is rich, so rich in fact that you really only need sliver to satisfy your chocolate and peanut butter cravings. It does get messy though, so be sure to keep it cold at all times and to serve cold.

Now about that giveaway I talked about, as I mentioned Dub Pies (Down Under Bakery), one of the Pie Party sponsors is giving away a whole bunch of their pies to one of my lucky readers!  The pies will be shipped frozen to you, so you’ll be able to enjoy a hot one at home.

Additional entries:  (Not required but will give you more chances to win, please leave a comment after completing each task)

Good luck to everyone who enters!

FTC Disclosure: I sampled DUB Pies at Pie Party Potluck Live, all opinions in this post are of my own. No monetary value was exchanged.